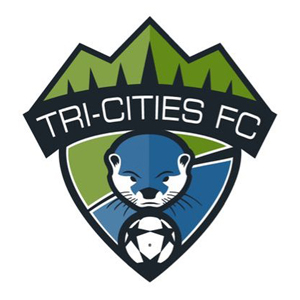 The Tri-Cities Otters and Tobacco Road FC each compete in the USL League Two South Atlantic Division. USL League Two is the leader in pre-professional soccer in the U.S. and Canada. The League holds a vital role as it continues to provide the elite platform for those pursuing professional careers domestically and internationally.

“We are excited to bring this type of showcase for the sport of soccer to the High Country,” said Roachel Laney, Executive Director of the Boone Area Sports Commission. “We’ve been working with the High Country Soccer Council, which includes representatives from High Country Soccer Association, Watauga County Parks & Recreation, Watauga High School, and Appalachian State, to enhance the visibility of soccer in our area. In one of our first meetings, the idea of hosting a professional game was discussed. We soon entered talks with Tri-Cities FC, and their President, David Strickland, agreed to bring the Otters to Boone to host a USL League Two match. We feel this event will show the type of soccer facilities we have at the Ted Mackorell Complex and will serve as an example to show other organizations what types of  soccer events can be successful here.”

Tickets to the Ted Mackorell Soccer Classic are $5 dollars per person and all gate proceeds will go to fund further turf and facility upgrades at the facility. Tickets can be purchased at this link. Sponsorships for the event are still available by contacting the Boone Area Sports Commission at 828-264-2225. 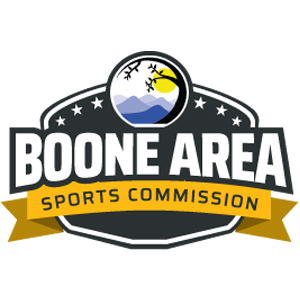 Ted Mackorell is synonymous with soccer in the High Country. A 1982 graduate of Appalachian State, Mackorell was a standout goalkeeper for the Mountaineers, helping the team win four Southern Conference Championships while achieving a Top 10 national ranking. Mackorell would later serve as an assistant coach on the Men’s Soccer staff at Appalachian State. He was a long-time owner of Makoto’s Seafood & Steakhouse in Boone before he passed away after a courageous battle with cancer in November of 2005. The complex bearing his name serves as a hub of local soccer, hosting the High Country Soccer Association, Watauga County Parks & Recreation, and Appalachian State programs.

The Boone Area Sports Commission was established in early 2019 as a sports tourism arm of the Boone Area Chamber of Commerce. The mission of the organization is to foster, organize, promote, and conduct local, regional, national, and international sports competition and athletics in Watauga County. Among its early projects, the BASC assisted in the hosting of the Southern Conference Wrestling Championships at the Holmes Convocation Center at Appalachian State University in March of 2019.

For more information on the Boone Area Sports Commission, please contact Roachel Laney at (828) 264-2225 or by email at roachel@boonechamber.com