The Boone Area Chamber of Commerce is temporarily located at the Peak Insurance Group office at 149 Jefferson Road in Boone. We look forward to moving into our new permanent home in Fall 2022. Contact us at info@boonechamber.com or call 828-264-2225 for questions/concerns 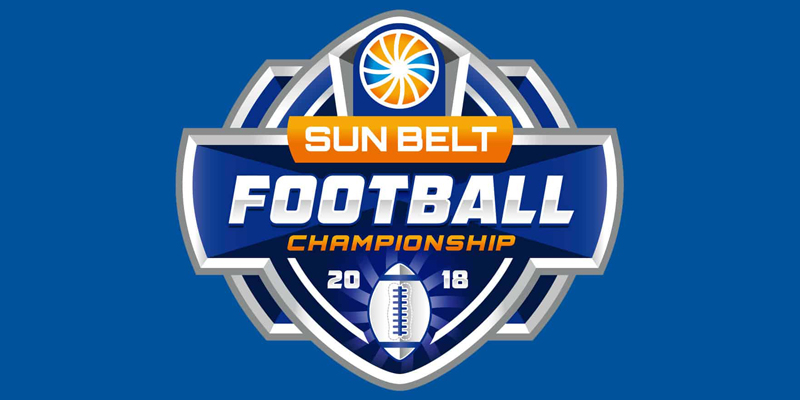 The 2018 Sun Belt Conference Football Championship Game is set for three hours of live programming on ESPN3, providing wrap-around coverage of the Saturday, Dec. 1 matchup between Appalachian State and Louisiana in Boone, N.C.

Hosted by J.D. Byars and Wayne Gandy, the pregame show will take an in-depth look at the Mountaineers and Ragin’ Cajuns with analysis, season highlights, features and interviews and the postgame show will recap the game and showcase live coverage of the postgame awards ceremony from Kidd Brewer Stadium.

The tentative interview schedule for the pregame show is: