The Boone Area Chamber of Commerce works to keep our Community Foundation Partners connected to important and influential figures as they visit the High Country. Make plans to join us for a special Community Foundation Breakfast, scheduled for Thursday, November 3 from 7:30-8:45 AM at The Beacon Butcher Bar.
This event is made possible thanks to the support of New Peoples Bank, Mast General Store, Spangler Restoration, the Walker College of Business at Appalachian State University, and Peak Insurance Group. Their support of this program, along with the Chamber’s full scope of work, helps us bring this opportunity to you free of charge.

Registration: Please RSVP by October 26. Breakfast is catered and free of charge, so please RSVP as soon as possible so we can get an estimated headcount.

Additional Guests: Each attendee can bring one additional guest. Please register this attendee during the registration process. 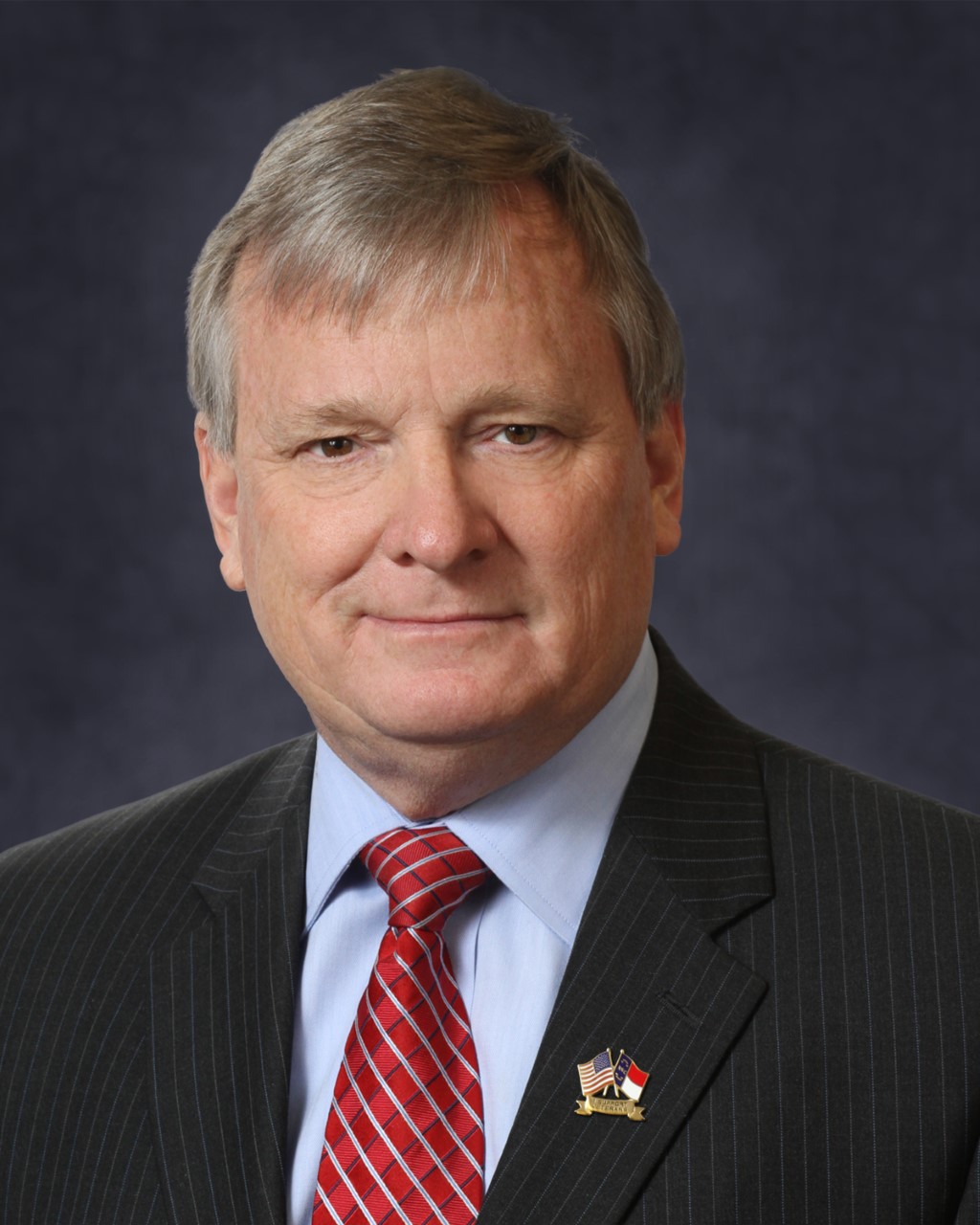 Dale R. Folwell, CPA was elected for his first term as State Treasurer of North Carolina in 2016. He was reelected in 2020 and is currently serving his second term. As the keeper of the public purse, Treasurer Folwell is responsible for the more than $111 billion state pension fund that provides retirement benefits for more than 950,000 teachers, law enforcement officers and other public workers. Under Folwell’s leadership the pension plan was rated among the top five highest-funded in the country and won accolades for proactive management, efficiency and funding discipline. In 2021, the state’s coveted AAA bond rating was reaffirmed by every major rating agency, making North Carolina one of only 13 states in the country to hold that distinction. Treasurer Folwell also oversees the State Health Plan, which provides medical and pharmaceutical benefits to more than 750,000 current and retired public employees and is the largest purchaser of health care in North Carolina.

Folwell was first elected to public office as a member of the Winston-Salem/Forsyth County Board of Education. He brought his problem-solving skills to the North Carolina General Assembly in 2004, where he served four terms in the House of Representatives including one term as Speaker Pro Tempore. In 2013, Folwell was named Assistant Secretary of Commerce and led a successful effort to pay off $2.7 billion in federal unemployment debt and build a $1 billion surplus in just 30 months. Treasurer Folwell began his career as a blue collar worker and became a Certified Public Accountant and investment advisor after attending Winston-Salem State University and earning Bachelor’s and Master’s degrees in accounting from UNC-Greensboro. Married for over 30 years, he and his wife Synthia have three children and live in Winston-Salem.

If you have any questions, please contact Carrie Henderson, the Chamber's Director of Events at carrie@boonechamber.com.