We would like to welcome Caddell Broadcasting, Inc. as our newest Chamber member!

For over five decades (May 27, 1959), WKSK has been broadcasting information and entertainment to the citizens of Ashe County and surrounding Northwestern North Carolina.  We began broadcasting at 1600-AM on the dial, moving in the 70’s to 580 AM. On Monday, June 9th 2014 @ 4:25pm WKSK made history by simulcasting their signal on 93.5 FM.

WKSK operates at a pre-sunrise power of 500 watts and at 5000 watts during daylight hours.  We begin our broadcast day Monday through Saturday at 6am and Sundays at 7am. In 2005, we began broadcasting 24 hours a day and in 2006 began streaming our broadcast signal on the World Wide Web. www.580wksk.com.  WKSK also broadcasts their audio signal on Skybest TV Channel 680.

WKSK has been described by the North Carolina Association of Broadcasters as one of the truly “Small Market Broadcasters” still in existence.  We attribute our audience loyalty to “localism." We describe our Country Music format as a means to move from one piece of information to another.  Keeping our finger on the pulse of the community is important to our listeners and our station.

WKSK has received the prestigious Governor’s Award for Outstanding Volunteer Service and the NCAB’s “Best of the Best” award for commercial production. Our owner has received the North Carolina Broadcaster’s Distinguished Service Award for community involvement and has been inducted into The North Carolina Association of Broadcaster’s Hall of Fame.

As in our past 60-plus years of local broadcasting, we pledge to continue “listening” to our listeners and responding to the needs of our community. 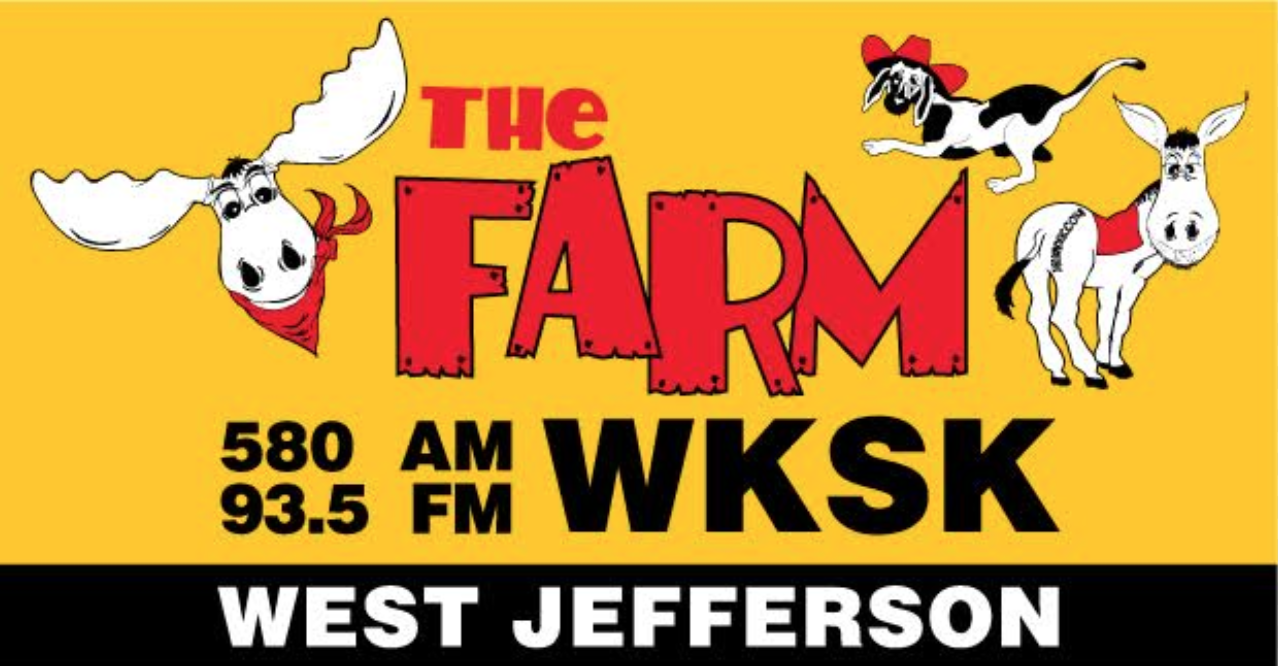