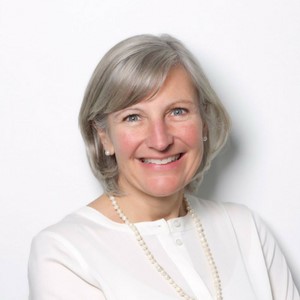 Susan McCracken's career at Appalachian State University began in 1992 with the Upward Bound program. From 1992 to 2008, she served in a variety of positions with college access programs both here on campus and with the UNC General Administration. In 2008, she assumed the role of Director of Sponsored Programs in the Office of Research until 2010 when she was named Director of External Affairs and Community Relations. In August 2015, Susan joined the Division of Student Development as Director of Career Development and Economic Engagement.

McCracken has an Ed.D., Educational Leadership; an Ed.S. Higher Education Administration; and a MA in Student Development from Appalachian. She received a Bachelor of Arts degree in American Studies from UNC Chapel Hill in 1987.

McCracken deeply believes that all students should have the opportunity to experience the power education has to change lives -- whether they are in high school, college, or post graduate studies.