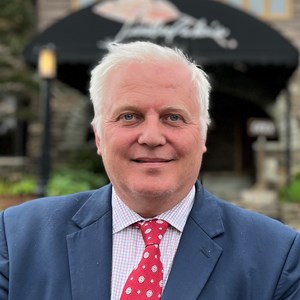 Originally from the United Kingdom, Angus has lived and worked in the Boone area since 2012. Angus has worked at several hotel properties in Blowing Rock and Boone as well as working as a freelance Photographer and worked as Video Producer for SkyLine/Skybest. For the past 4 years Angus has been General Manager of Chetola Resort at Blowing Rock. Angus is a resident of down town Boone where he lives with his wife Kerry and daughter Zoie. Prior to living in Boone Angus spent time working as a freelance photographer and videographer in the Charlotte area. Before that Angus worked in hotels in London, Russia and New England. Angus enjoys cycling, music, hiking, fishing and spending time with his family.