Skip to content
Back to Members with Special Offer 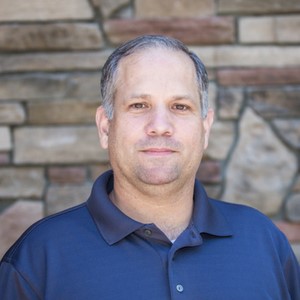 Jason Parker has worked at Appalachian State University for 18 years. He has been with the George M. Holmes Convocation Center since its opening in 2000. He initially served as the Assistant Director and has been the Director since 2005. Parker also works as an adjunct instructor teach “Intro to Sport Management” and “Venue Management." Prior to The Holmes Center, he worked as an event coordinator at the Mercedes-Benz Superdome and worked for the Allstate Sugar Bowl.

A native of Slidell, Louisiana, Parker is a graduate of Louisiana State University earning a Bachelor of Science in Kinesiology (94) and the University of New Orleans earning a Master of Education in Human Performance and Health Promotion - Sport Management Concentration (96).

Bachelors of Science in Kinesiology