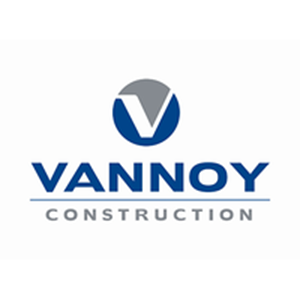 Over the past 25 years, Vannoy Construction has continued to take the character of the 4-H’s and the “grass roots builder” mentality to grow a large, but very special company. Vannoy has become one of the leading commercial builders in Southeast and beyond. Adding John Montgomery and Bill Blank to the leadership ranks of the company during this period, the company has grown its annual revenue to over $550,000,000, and now has five offices in North and South Carolina. Vannoy is a recognized leader in Commercial, Healthcare, Retail, Education, Industrial and Civil/Highway Markets.