ACKNOWLEDGE
Back to Members with Special Offer 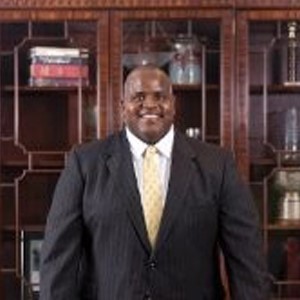